The last 12 months have seen the transformation of autism from a little-known medical condition to a social phenomenon, with TV programmes such as The Autistic Gardener and The Bridge, and two books exploring the history of the condition. This week sees the breakthrough of autism into mainstream TV drama with The A Word, a new 6-part series on BBC1 dealing with a family coming to terms with their five year old son’s diagnosis and struggle to fit into a “normal” world. 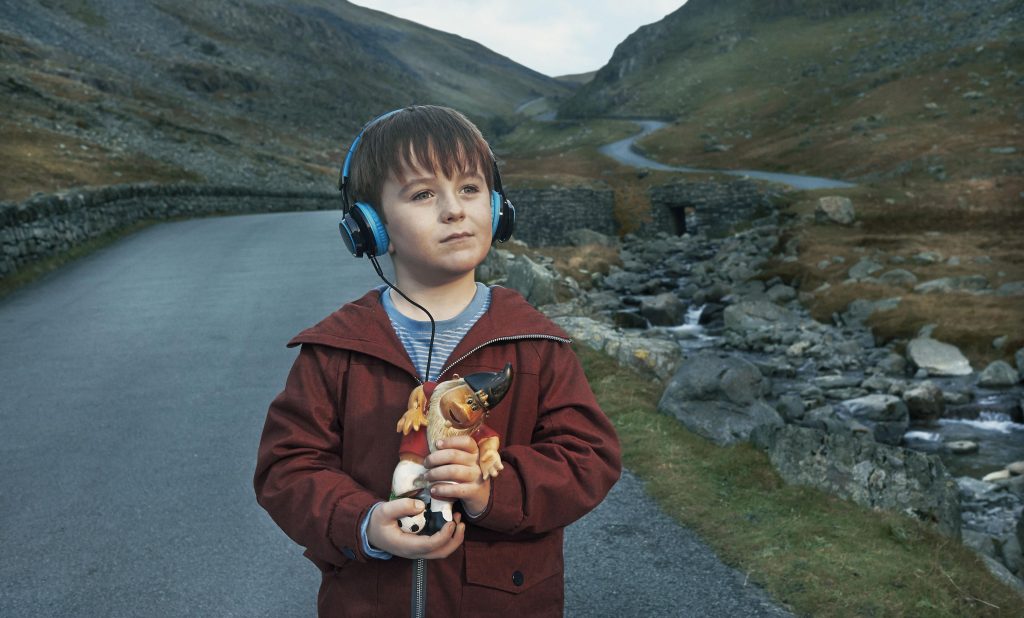 The first episode aired on Tuesday 22nd March, and the programme has already been praised for its sensitive and realistic portrayal of a condition which is still misunderstood by many. The programme page on the BBC website has links to episodes on iPlayer and information and resources on autism.