Why do so many ADHD children fail at school and fall foul of the criminal justice system?

Attention Deficit and Hyperactivity Disorder (ADHD) is a neurodevelopmental condition affecting five percent of the UK population. Indications are that it is underdiagnosed. Lack of societal awareness of the condition means that many believe it only affects young boys and they grow out of it during the transition to adulthood. This is a myth. ADHD affects all ages, both genders and across all social classes.

There are many symptoms which affect someone living with ADHD, and like autism, not everyone experiences the condition in the same way. It is now known that there are three sub-types of ADHD: inattentive, hyperactive and combined type. 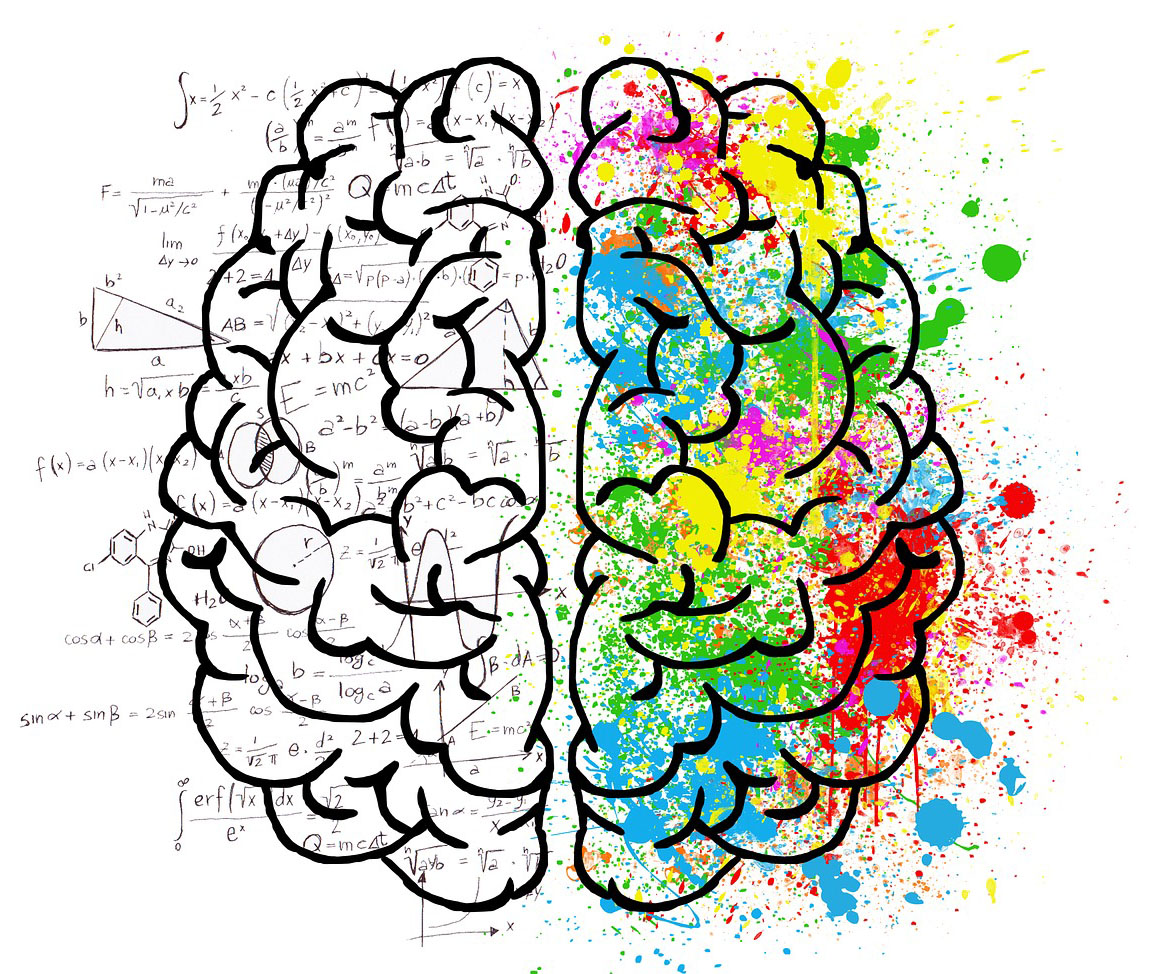 There are screening tools which help signpost if someone has ADHD; however diagnosis is ultimately based on a psychiatric assessment of behavioural traits according to the Diagnostic and Statistical Manual of Mental Disorders, 5th Edition (DSM5). lt is classed as a ‘hidden disability’, because many of the challenges faced by a person who lives with ADHD aren’t always obvious. There are many positive aspects of living with ADHD, however the purist medical concept of the condition defines it through a ‘double whammy’ of being a deficit and a disorder. Most often it is the negative behavioural traits which are exhibited and observed, which are impatience, impulsivity, hyperactivity, significant emotional dysregulation, and poor executive functioning skills. ADHD is not a behavioural disorder: neuroscience now proves that it is a difference in brain function for those who live with it.

ADHD, like autism, cannot be cured; however there are psychological, behavioural, educational and pharmacological interventions which can transform lives. There is a genetic basis for ADHD being passed down the generations, although there is currently no definitive genomic variance conclusion which determines a predisposition for ADHD. Symptoms present differently in women and girls than they do in men and boys.

ADHD can be comorbid with many other conditions including anxiety and depression, and neurodiverse conditions such as dyslexia, dyspraxia and autism. lt is more often that not the comorbid condition will be the one which is identified first, as they are often easier to diagnose. Whilst treatment steps to manage those other conditions will help, a syndrome mix including ADHD will still mean the individual will struggle in life in many ways. Self-medicating can also take the form of substance and alcohol misuse. Adults living with ADHD are 78 percent more likely to be addicted to tobacco and 58 percent more likely to use illegal drugs than those without ADHD. Even food and purchasing addictions are more prevalent. 38 percent of young adults with unmanaged ADHD have been pregnant or have caused an unwanted pregnancy.

Taking that back a step further, children with neurodiverse conditions and in particular ADHD, will inevitably cause problems in the classroom. They will behave differently to their peer group, because they have a different learning style which is not catered for in schools. ADHD is first often seen through disruptive, challenging behaviour in schools, where there can be a prevalence of fighting, defiance and aggression, and damage being caused. lt can also present in more subtle ways and the individual will be the class chatterbox or clown. Usual ways of managing behaviour do not and will never work to moderate and alter the behaviour of those who live with ADHD. Undiagnosed and unsupported children living with ADHD are losing the opportunity for learning as their behaviour in school becomes the only focus, leading to sanctions and a hundred fold increased likelihood of permanent exclusion. Child and adolescent ADHD is widely, and incorrectly believed to be caused by poor parenting, poor diet, too much screen use and lack of self-control. Society expects individuals to exhibit certain levels of self-control, commensurate with the age of the individual. ADHD affects the neurodevelopmental abilities and pathways needed to acquire those skills in life. Challenging, aggressive behaviour arises through deficits of skill, not will. Unmet educational needs leads to criminality and longer term recidivism.

Academic research has estimated 30 to 40 percent of those incarcerated within the prison system have ADHD. There is a soon to be published piece of academic evidence which reinforces the importance of addressing the critical public health issue of ADHD for people living in detention, through (i) systematically offering initial screening and diagnosis to all individuals entering detention, and (ii) delivering treatment, monitoring and care for ADHD during and after detention. These strategies are believed to reduce recidivism and reincarceration, as well as violence in detention settings, in addition to improving the health and wellbeing of people living in detention.

Stripping that back a layer, another academic research paper concluded that 25 percent of those entering police custody during the study, met the strict assessment criteria to gain an ADHD diagnosis. A further conclusion was that these individuals also needed the most support and care whilst in custody and were the most challenging for custody staff. In these prison and police studies, the vast majority of individuals who fitted the assessment criteria for a diagnosis of ADHD were actually unware that they lived with the condition, meaning they have had no possible opportunity for diagnosis and treatment help. From a policing perspective, those living with ADHD are much more likely to commit impulsive crimes often where a loss of self-control is evident, rather than a pre-planned criminal enterprise. This will be seen in offences such as anti-social behaviour and shoplifting, and opportunist acquisitive crime, public disorder, violent behaviour and criminal damage offences. Driving offences such as speeding and failing to stop for police also feature; driving performance can be affected by ADHD through inattention, impulsiveness and hyperactivity. Seeking risk-taking activities can be a form of self-medicating for unmanaged ADHD to increase the dopamine activity in the frontal lobes of the brain, this being an aspect of the neurochemistry behind ADHD.

The College of Policing Authorised Professional Practice on Detention and Custody covers the risk assessment of police custody detainees. Currently there is no specific reference to adult ADHD, and only a one line reference to it in the Children and Young Persons section of that guidance. Vulnerability is increased through the presence of ADHD, however this vulnerability is not being recognised. In my experience, there is no specific training for our custody officers, nor the wider policing family about ADHD and how to best support and manage those who live with it. Lack of awareness and unconscious bias leads us to focus on the offending and not what could be underpinning it. Our untrained behaviours can and do often lead to compounding the problem as we increase the likelihood of emotional dysregulation, leading to non­compliance from the subject. This often leads to violent behaviour.

ADHD is not an excuse for poor behaviour at any age, yet the negative aspects of its presence leads to poorer social outcomes in life and hidden vulnerability for many. An individual’s social environment does not cause ADHD, yet poor social environment and adverse childhood experiences can exacerbate behavioural symptoms. The neurodevelopmental basis of ADHD creates those skills deficits through biology. Neuroplasticity means ADHD biology can be managed and changed with the right approaches. ∎